Magnet fishing is a new and growing trend where people attempt to use a large magnet in a waterway to find a treasure and also to clean up the water as well. Many use magnets strong enough to find and clear out bike frames and trollies from the water.

While it does have some environmental advantages, most magnet fishers do in the hope of finding something valuable rather than just trash and it is growing in popularity for that reason, although it’s not without its risks and danger.

To go magnet fishing you will need:

This pastime has become more and more popular recently but it has also attracted quite a lot of controversy as a result. Here are some of the key risks to be aware of:

If you are trying to pull up something particularly heavy and you are not used to the body of water, there is a risk you could end up falling in and drowning. If you fall in but there is no clear way to get out of the water that risk is higher.

Also, if you have been finding metal items and storing them in your pockets, those could weigh you down if you were to fall in so it’s important to be aware of the dangers around you and your footing and balance while magnet fishing.

You might use more than one rope to protect your magnet from getting stuck in the water but with a long and thick rope, or even two, lying around, you need to be careful not to get tangled in them, particularly if fishing off a bridge or wall as you could end up toppling over the edge.

The other danger with ropes is if they get caught on something in the water and then you have to get into the water to try to free your magnet when you have no idea what kind of sharp objects you might be about to tread on.

There is a chance that you will clash with other magnetic fishers, for example, if both of your magnets attach to an object at the same time or they feel like you are invading what they see as their water territory.

It’s also likely that you might end up clashing with traditional fishermen who will not take kindly to your magnet fishing disturbing the wildlife and preventing them from being successful. To avoid clashes becoming violent, try to find a quiet location to magnet fish.

It is rare but it is possible that while magnet fishing you might accidentally find a gun, a knife, or even an old bomb or hand grenade which has been left in the water. These are most likely to be found in areas near old battlegrounds.

Clearly, any of these items pose an immediate risk to you and anyone around you, and could also have been linked to a crime, so if you manage to find anything like this it’s important not to touch it yourself and to alert the authorities immediately.

The magnets used for magnet fishing are very strong and heavy so can pose a risk to you themselves if you were to drop it on your foot for example. They can also spark if they collide and potentially cause a fire, which is not what you want if you are fishing on a hot day.

Another risk of being next to a powerful magnet is that they can wipe out your phone and affect things like your bank cards as well so be careful where you keep your personal belongings when you are magnet fishing.

It’s important to be aware that they can also cause problems with pacemakers so if you have a heart condition and wear a pacemaker, do not go magnet fishing and don’t take anyone with you who has a pacemaker as they could end up with a heart attack.

Magnet fishing has grown in popularity over the years but it is not without controversy due to the potential risks and dangers involved. However, with the right precautions in place, it can be a fun activity to take part in and a great way to help clean up your local waterways.

Whether you find treasure or junk, the fun is in taking part and seeing what your magnet can find. It is thought the trend began when barge owners used the magnets after accidentally dropping their keys into canals. 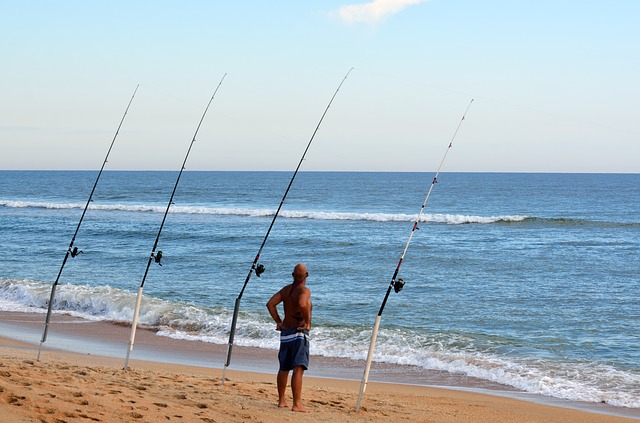 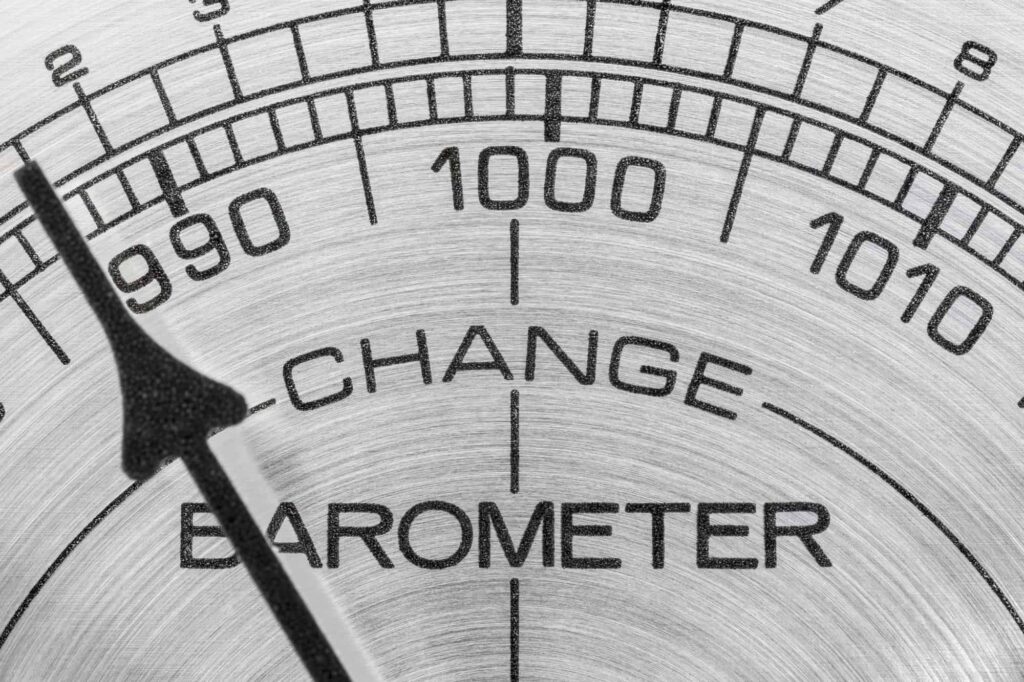 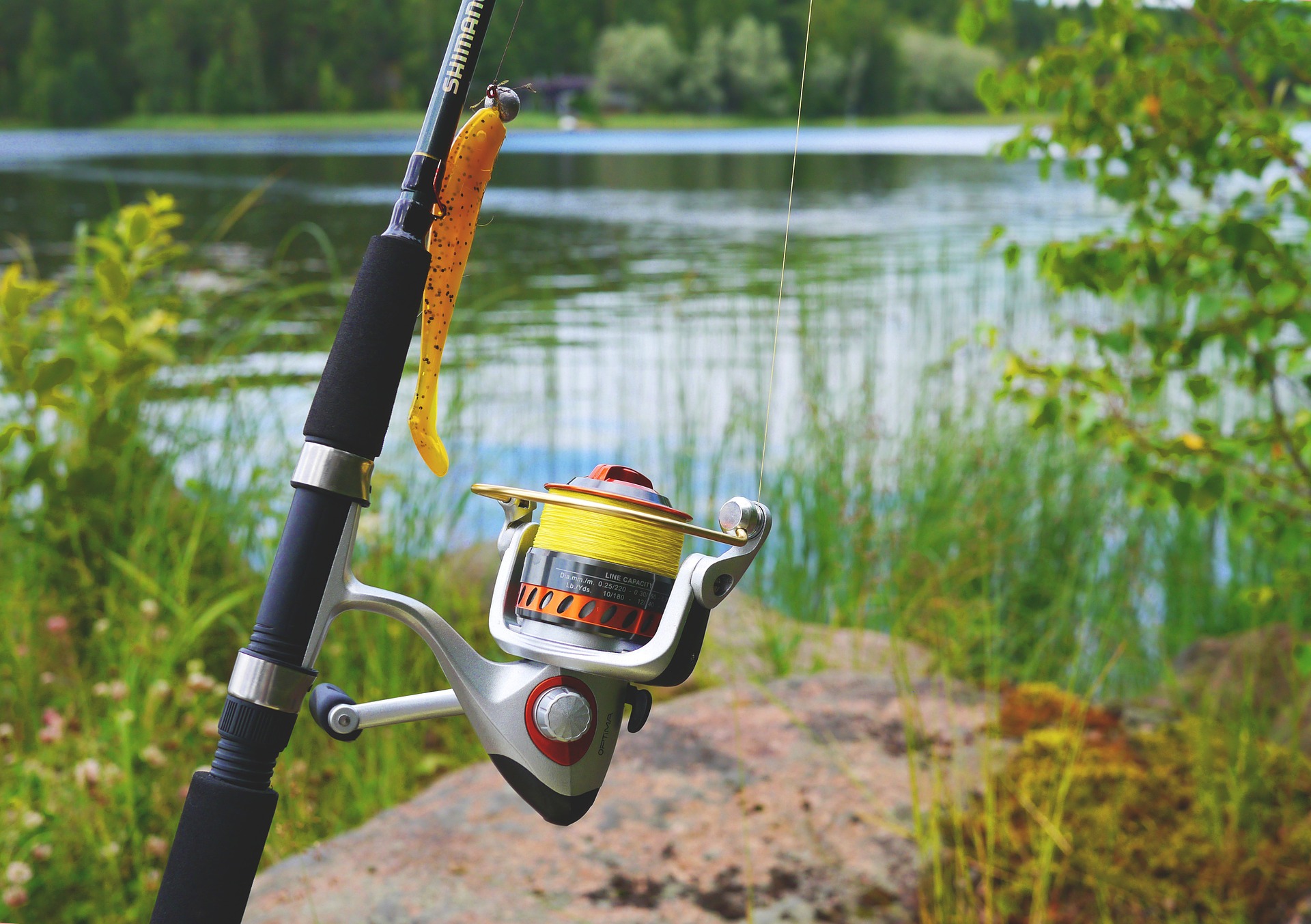 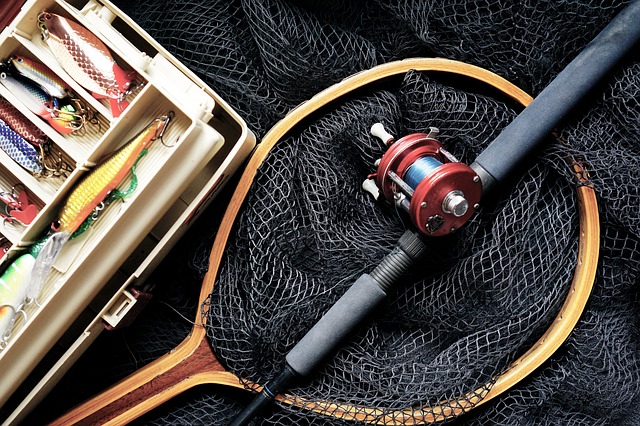