There are many types of rock climbing out there and free climbing allows the climber to move by using their own strength and physical ability. They make progress without any equipment, relying on handholds and footholds only.

Free climbing is not completely equipment-free though, participants are allowed to use rope and other protective gear to help prevent injury if a fall was to occur.

Footwear is also important. Check out our reviews of the best climbing shoes.

There are a number of varieties of free climbing, including trad, sport, and solo.

With this style of rock climbing, there are no hard and fast rules other than being respectful to those who are also climbing. It has been shown to be a very healthy sport due to the physical skill and fitness involved, as well as the concentration however; it’s not without its risks.

So let’s take a look now at some of the different variations that all sit within the free climbing family of rock climbing.

What is trad climbing?

Trad climbing is the common term for traditional climbing. It’s a rock climbing style in which all the protective equipment required in case of a fall, is in place temporarily and taken down once the pitch has been successfully completed.

A trad bolted climbing route tends to have bolts around 15 and 75 feet apart, which have been placed there with hand tools, compared with bolted climbing in which the bolts are much close together and the protection is permanently in place.

The general approach is for a leader to climb and place the protective devices as they go, for the other climbers. Trad climbing is focused on keeping nature as beautiful as it was before the climbers ascended the rocks.

What is sport climbing?

A more controversial form of rock climbing is sport climbing, which is considered unacceptable in some places due to the potential damage it can cause to certain types of rock faces. It involves the use of permanent anchors fixed into the rock. These provide protection to climbers and are not removed afterward.

In some places this is totally banned because of the permanent impact it has on the environment and the rock, while it can also be unsafe to use in certain types of rock as well, so always check before setting up a new sports climbing route.

It is popular because it provides an easy transition from using indoor climbing walls and is renowned for its use of technique, strength, and an almost gymnastic-like approach from expert climbers in this field. Climbers don’t have to worry about the equipment as it’s already there, so they focus on their own skills.

What is top roping?

Another style of climbing is top-roping, also called top-rope climbing. This is generally used in rock climbing routes that can’t be climbed in any other way due to the terrain. Top roping involves a climber being attached to a rope for safety purposes.

The rope is passed up to the top point of the climb through an anchor point and back down where it meets a belayer at the bottom. The slack is taken up by the belayer which means if the climber were to slip, they’d be prevented from falling any great distance by the rope.

This form of climbing is used a lot at indoor rock climbing centers so is familiar to those who learned to climb indoors. It can also be used at places where bolting is not possible due to the damage to the environment, or where the rock face is not safe.

It’s very important to choose the right kind of rope and to ensure the anchor point is in the best position so that the rope isn’t rubbing against the rock which could damage the rope and make it dangerous.

With top-rope climbing, it’s safer and less physically demanding than any of the other types of rock climbing and is a common choice for beginners for that reason.

Rock climbing has grown in popularity over the years with more and more forms springing up as climbers explore the best ways to conquer their environment with the least possible damage or impact. It’s the only sport that combines exercise with exploring amazing places and views.

Providing a great form of exercise which challenges not only physical endurance and strength but also provides a work-out for the brain due to the intense focus and concentration requires at all times, it has become a great form of physical training for many.

With so many versatile options within this activity, whether you are a total beginner starting out at an indoor climbing center, moving on to a top rope approach, or you are a more advanced free climber working to perfect highly advanced techniques and strength, there is a version of climbing suitable for everyone. 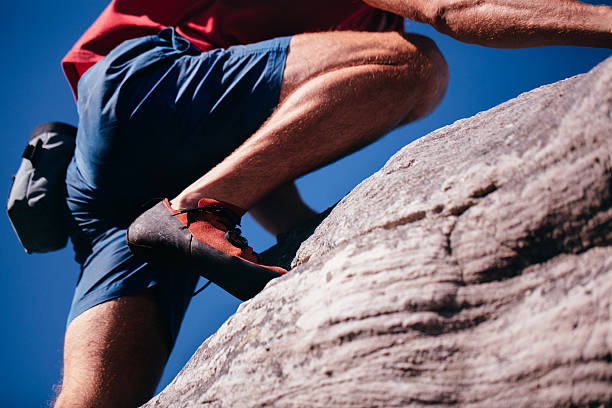 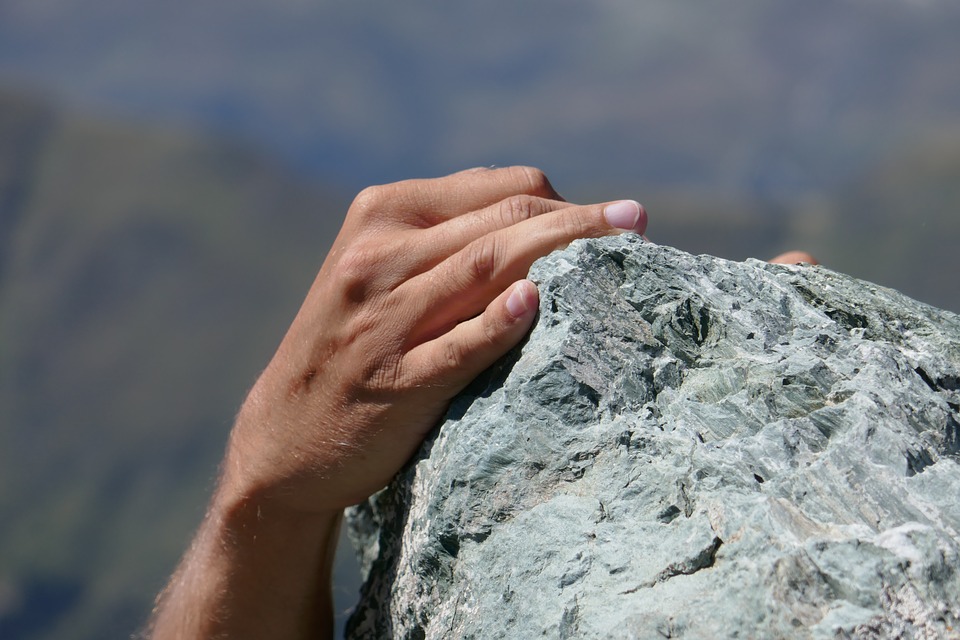 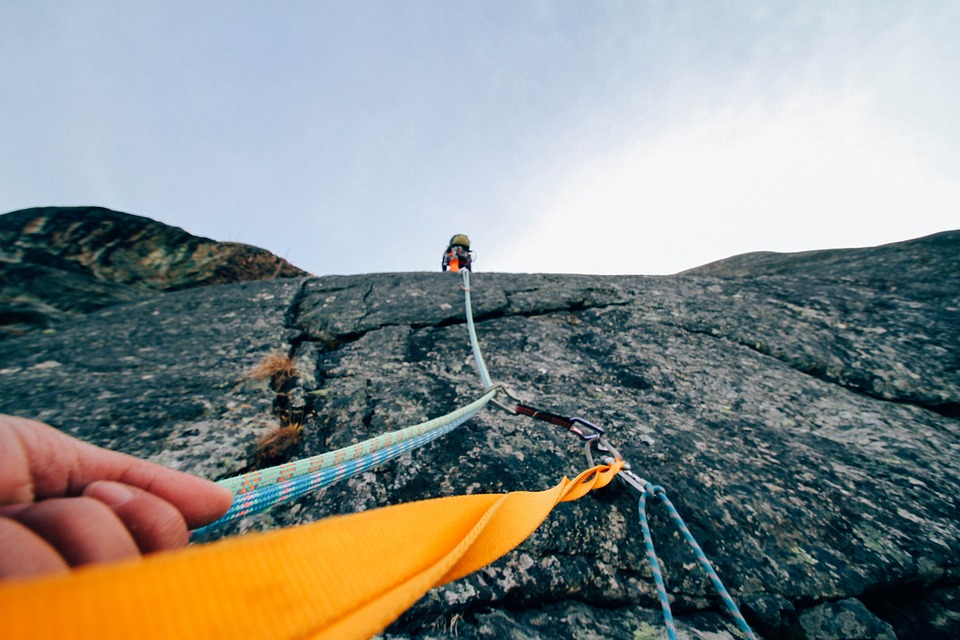 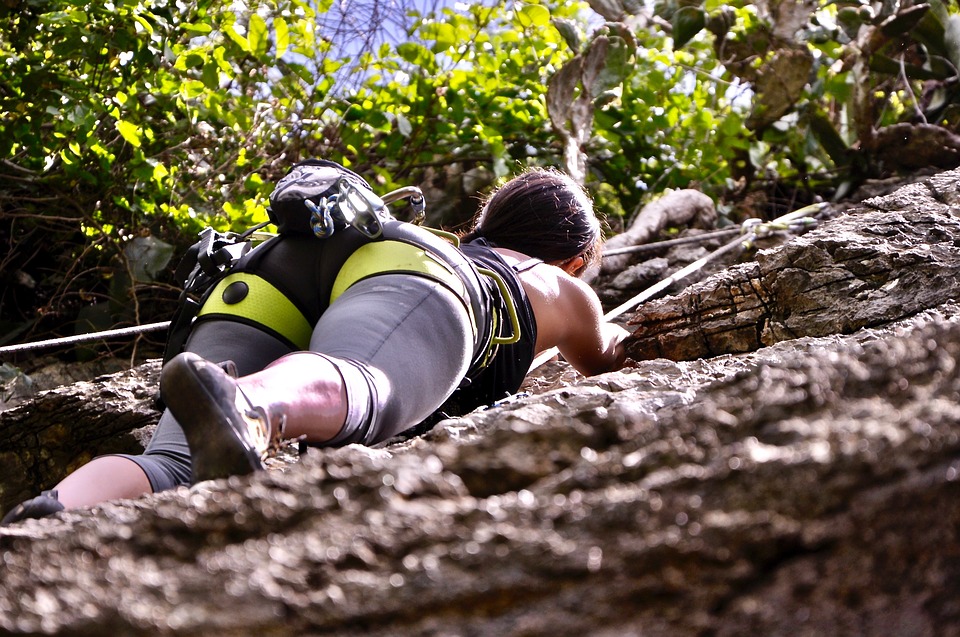 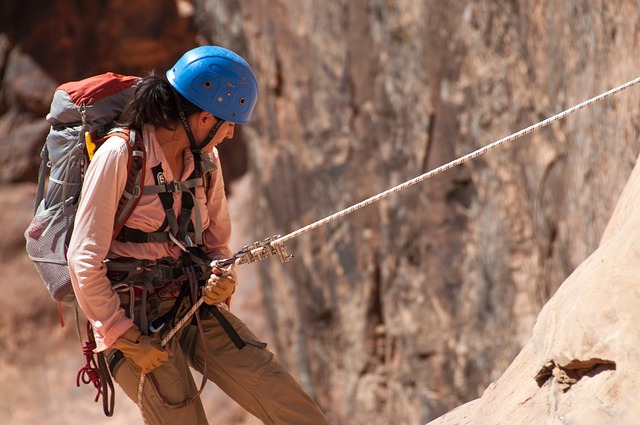