Getting older we often notice that it’s harder to concentrate on tasks for long periods of time, or that our memory is not what it was, but the good news is that this can often be just a symptom of a lack of nutrients in our diet.

Over time we need more nutrients for good brain health and don’t always eat the diet to provide these, and in older age, it’s even more important to make sure we are taking in and absorbing all the nutrients we need for good health.

While diet plays a particularly important role in this process, it’s also possible to meet any deficiencies more easily by taking vitamins and other supplements. A lack of certain vitamins can have an extraordinarily strong effect on our cognitive function.

If you are suffering from a lack of concentration or finding your memory isn’t always reliable, then it is worth doing some tests to find out what the problem is, as it might be as simple as a vitamin deficiency.

A vitamin deficiency might not sound particularly serious, but if your brain isn’t getting the nutrients it needs, this can lead to symptoms including memory loss, short-term memory problems, and so-called brain fog or difficulty concentrating.

All these symptoms can have a big impact on daily life, not to mention cause worry and concern, and yet they might be easily remedied by taking a vitamin supplement on a regular basis. So, which vitamins do you need to be thinking of taking?

The B vitamins are needed for nerve cells and producing energy and Vitamin B12 is just one of them. It is naturally found in animal products including meat and poultry products, which is why it is common for vegetarians and vegans to suffer from a Vitamin B12 deficiency.

Some foods, including cereal, are fortified with it, so there are ways to get it through diet, however, if you don’t eat animal products then it is likely to be beneficial to take a Vitamin B12 supplement to support your brain function.

It is thought that this vitamin is vital for DNA processes, brain function, and red blood cell formation, and symptoms of a deficit include a bad memory, confusion, depression, and even dementia, which shows just how vital this vitamin is to our brain health.

When it comes to improving your memory and concentration levels, this is the first vitamin you should think about, and it is possible to be tested for B-Vitamin deficiency so that you can find out for sure if that is an issue for you.

The problem with this Vitamin is the symptoms can often be taken as other illnesses. Other symptoms of B12 deficiency include tingling hands and feet, weakness, fatigue, and anemia, as well as cognitive problems.

Another traditional supplement for improving memory and concentration is commonly known as fish oil, but there are vegan alternatives as it’s actually Omega 3 Oil, which comes from the algae which are eaten by the fish.

Research has shown that patients with dementia often have lower levels of omega 3, although it hasn’t been proven as a direct link so far. The Alzheimer’s Society does encourage eating fish to help reduce the risk of dementia, due to this connection.

Adding Omega-3 to your diet is easy by eating more fish but can also be taken as a supplement if needed, and if you either don’t eat fish or don’t like the fishy aftertaste of the traditional fish oil supplements, you might want to try the algae oil versions instead, which are just as effective.

Vitamin D3 is also one of the best vitamins to take for lagging concentration levels. It is a vital vitamin for healthy nerve performance, which includes your brain function. Low levels of this vitamin are often linked to poor cognitive performance, so this is another vitamin to consider if you need that brain boost to keep going.

While it’s not technically a vitamin, Ginseng is a supplement well known for its properties that help with concentration levels. It has been used for centuries across Asia, to help improve mental focus, sharpen memories, and help overall wellbeing. Remember, you should always consult your doctor before taking any new supplements as they can sometimes interact with other medications.

This is a plant pigment that is found in fish and is the pigment that makes salmon and shrimp pink in color. It works by fighting free radicals in the body and has a high antioxidant effect. It can also help to protect the brain during the aging process.

This tonic is known as Indian Ginseng and has been used for over 3,000 years. Its name means the strength of ten horses. It is known for its calming effect on the brain and has also been used to improve cognitive function and help memory become sharper.

It is not a vitamin – Ashwagandha is an herb and falls into the category of adaptogenic herbs. These are non-toxic herbs that have a positive impact on the body and are used for helping to regulate stress during hard times.

There are many vitamins and other supplements which can help to improve memory and concentration levels, helping to support good cognitive function and ensuring the brain has all the nutrients it needs.

So, if you are having problems staying focused, you might want to think about any of the above supplements, but bear in mind they take time to get into your system and start working, and none of them will provide a quick fix. For that, you might have to rely on good old-fashioned caffeine. 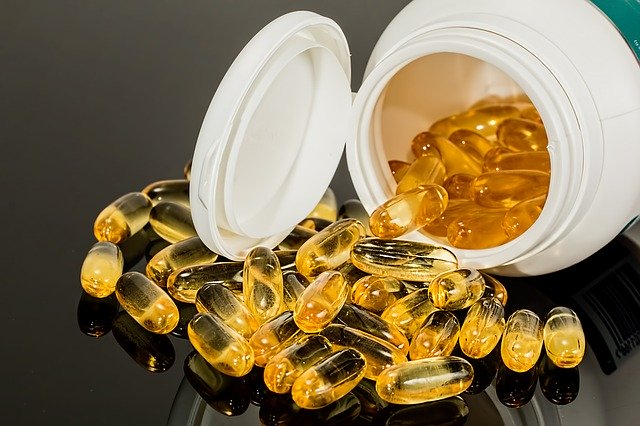 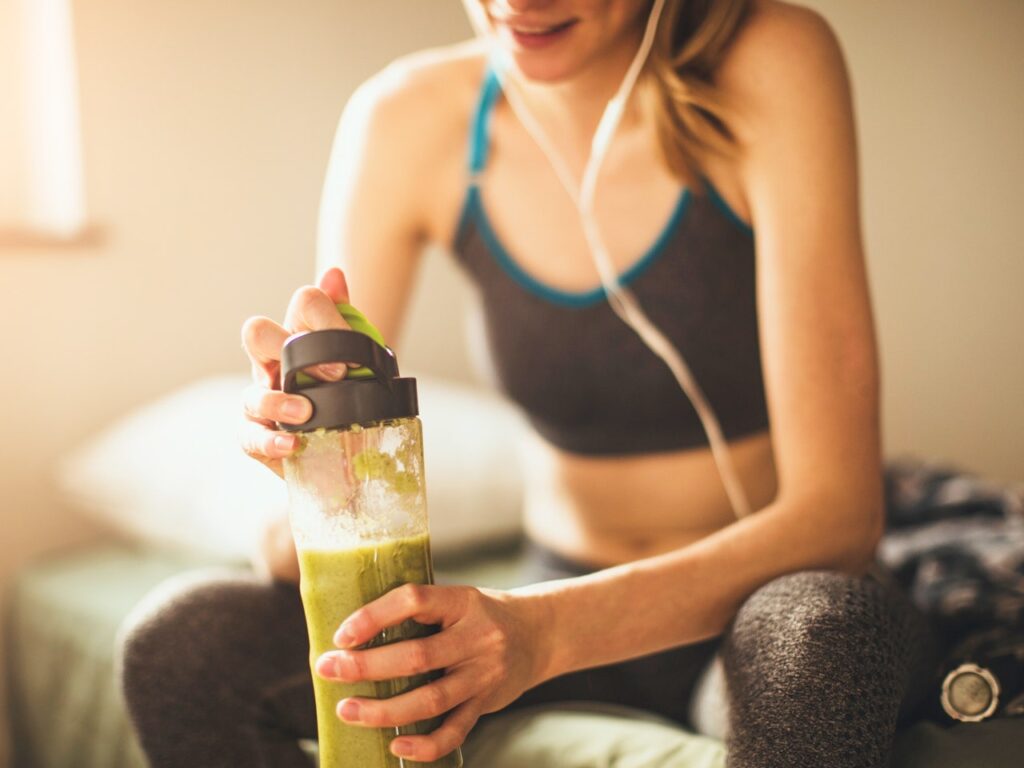 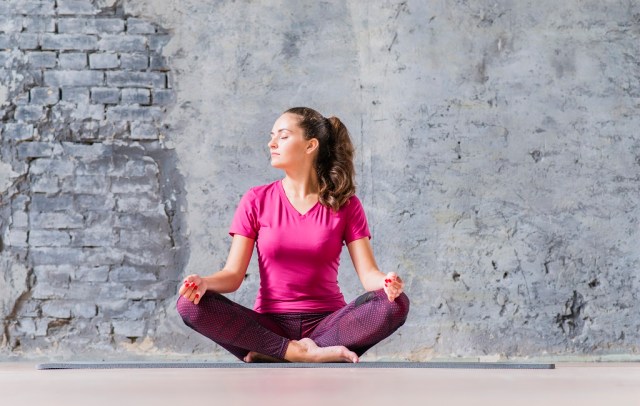 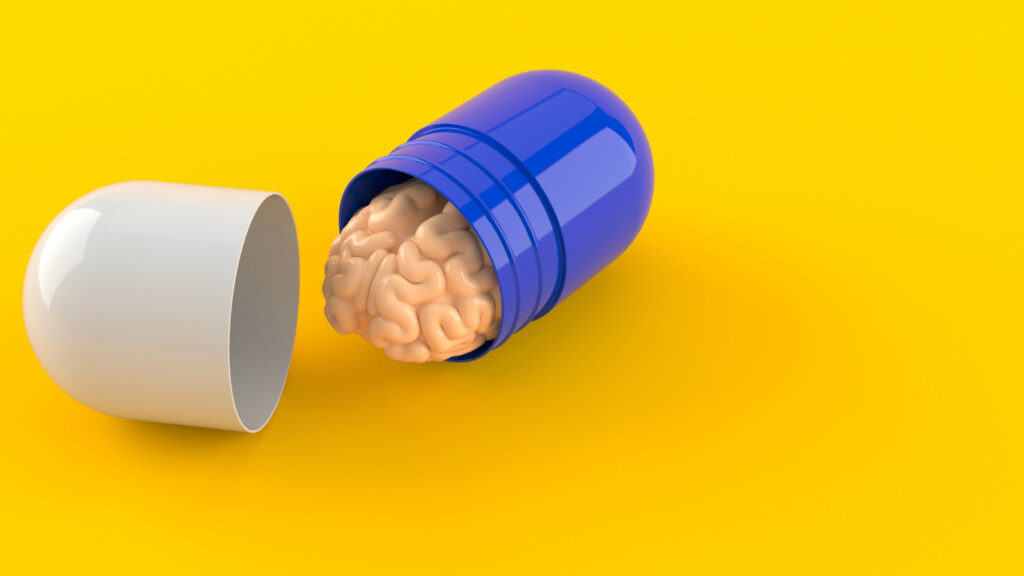 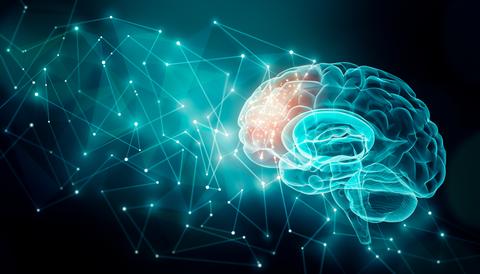 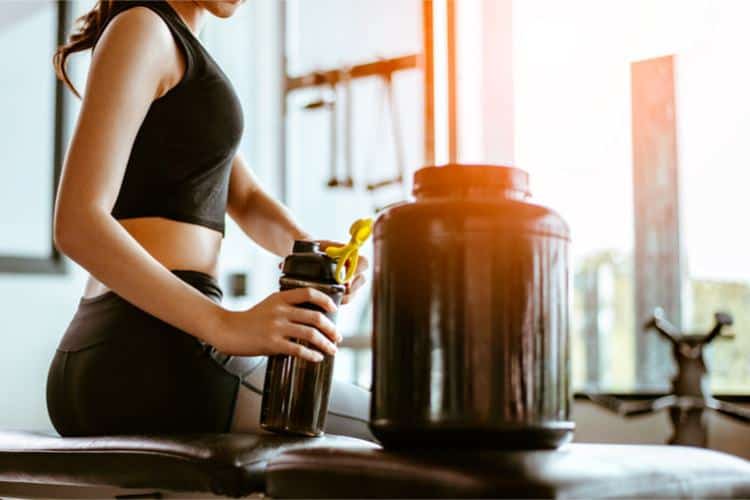