Whenever you’re riding a fixed-gear bicycle or a fixie, it’s not necessarily a complicated affair. For the most part, after all, it’s simply like a normal bike, only that it has a fixed gear. This makes a whole lot of difference when you consider the fact that reversing on a fixie is similar to going forward with the pedal, as well as the fact that most fixies don’t have hand brakes, although brakes would be the safer option in any given scenario.

Alright, so it does seem more complicated than what most people make It, taking into account that they normally don’t function as standard bicycles do. How exactly do you ride fixed-gear bicycles? For the most part, it has more to do with control. After all, the pedals move continuously as the bike is in motion.
If you’re thinking of buying a fixed gear bike, here are some methods for learning to ride one.

Whenever you’re starting out with a fixie, try balancing it to a stop and swiftly lift the back wheel off the ground so you can start pedaling. While you would normally pedal first with a standard bicycle to get that sense of balance, you need to learn to move a fixed-gear bicycle to a stop before you position the pedals and get it running.

Fixies are heavily-reliant on your pedaling technique, from braking to balancing, so it’s important that you get the pedaling right. A few things you can do for a better experience with your pedals is to have toe clips installed. Check with your local bike shop to purchase toe clips for your comfort. Clips and straps will give you greater control of your bike.

With a fixed-gear bicycle, you have to constantly be on the move, otherwise, the bike will stop. This can take some getting used to. If you want to move continuously forward, then you’d need to keep pedaling forward as well. Doing so backward will halt or have your bike move backward. It will feel unnatural, especially if you’ve been biking for quite some time, so practice is essential.

Make sure you practice in a safe area, as fixed-gear bicycles can be hard to get used to at first. Make sure you’re wearing the right gear in case things don’t go as smoothly as you want. You’ll need to find an average speed that you’re comfortable with and you can gauge things from there. Remember that you don’t need to rush things. Just focus on being safe and having fun while you’re at it.

Fixed-gear bicycles normally don’t have handbrakes, so what you’ll need to do to halt is to stop pedaling or pedal backward, but you shouldn’t do so immediately, as this might cause you to wipe out. The same goes for when you want to slow down, although you have to focus on lessening the momentum. Sudden halts might throw you off the handlebars, which is not a good scenario to look at.

For fixies with brakes, you should do so gradually and before where you intend on stopping. Doing so all of a sudden may also cause you to wipe out, where you’ll end up disoriented from figuring out how to function which brakes. Either way, stopping and braking are two essential things that you’ll need to learn when handling a fixed-gear bicycle.

There is a technique in fixed-gear biking where you’d need to pull back on the pedal in advance so you’d slow down to a stop. This requires a lot of practice, although it’ll become a breeze to stop with a fixed-gear bike once you get the hang of it. This will take you a good amount of time and you’ll need to properly adjust what you can do with the fixed-gear bike before you go about things.

Again, in any case, there’s really no need to rush with learning how to stop in advance by pulling back on the pedal, since it’s something that’s more for the seasoned enthusiasts who want to get more out of their bicycles. Whenever you think you’re losing your balance, immediately place your foot on the ground. That is always the safest way to go about it.

Fixies require a lot of practice, and that’s why you’d need to do so in a safe space before taking it to the busy streets. One thing you need to take note of is that you shouldn’t take corners that may be too sharp that you can normally do with freewheel bicycles. Slow down whenever you’re turning as doing so rapidly may just cause you to skid against the ground.

Even though you become seasoned with a fixed-gear bike, you’d still need to take extra precautions when it comes to safety. Make sure you ride with the proper gear such as a helmet, knee and elbow pads, and the right footwear before you go on your fixed-gear adventures.

Of course, you’ll need to remember that the important thing with fixed-gear bicycles is having fun with them. There are plenty of hobbyists out there who have since gotten into fixies and have used the bikes for leisure and for their daily commute. You may want to look into fixed-gear clubs so you could not only get the best advice for bikes but also so you would have people to ride with.

Learning to ride a fixed-gear bike does not need to be a grueling process, as you can always take it slow while having fun in the long term. Don’t pressure yourself into getting into it right away and always make sure you put safety above everything else on the road, whenever you’re out there.

Do you think you’ll be a better fixed-gear bicycle rider in the future? Or are you simply trying to get into the sport and gather all the knowledge you need? It’s always a pleasure learning new things or developing what you already know, so hopefully, you’d be able to push on with your fixed-gear journey.
Ride on and have fun doing so. 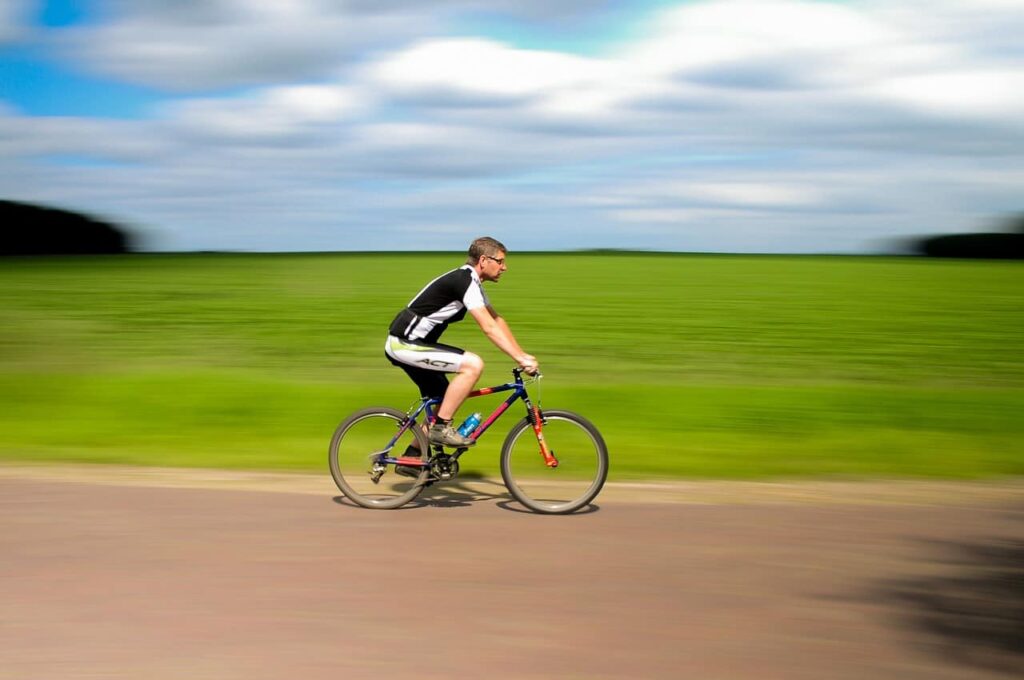 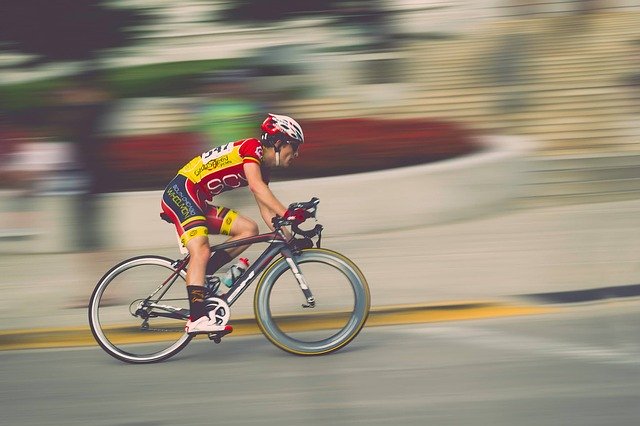 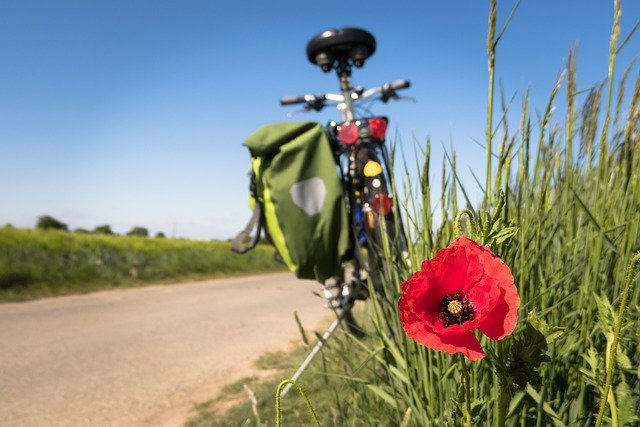